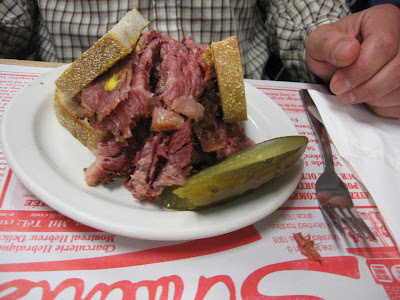 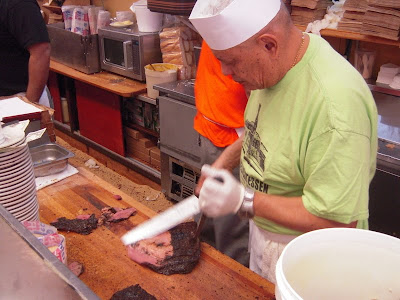 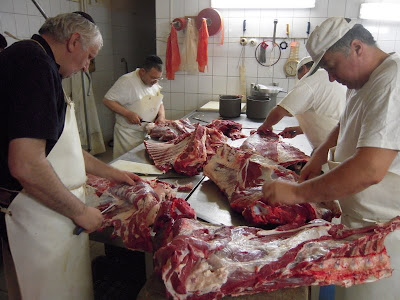 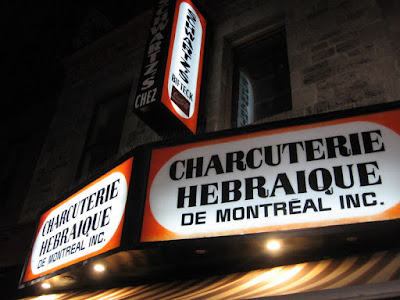 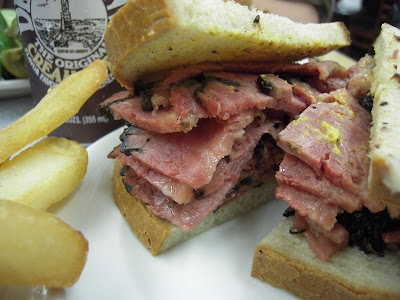 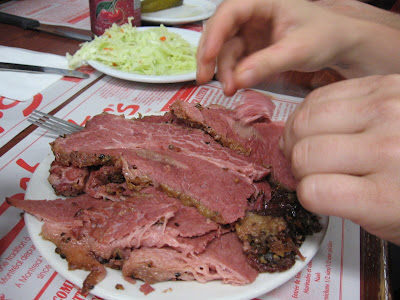 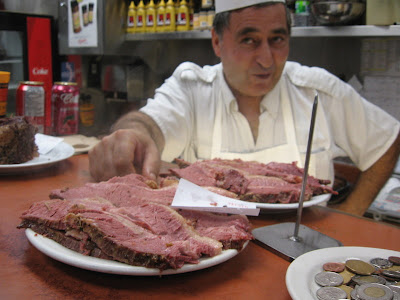 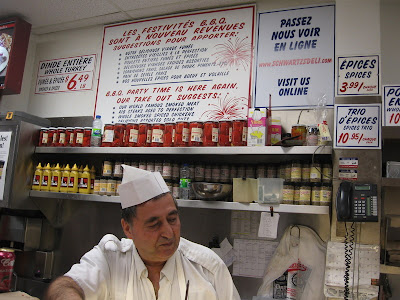 A bunch of absolutely incapable religious fundamentalists who had been driven out of England, the Pilgrims survived their first winter in 1621 by looting the stores of Indians who had died during a massive smallpox epidemic in the previous three years. Arriving at the Wampanoag village of Pautuxet, they were more or less parasitic on the good graces of the Indians there due to the political machinations of the local leader Massasoit and the incredible luck that there was one Pautuxet native – Tisquantum ( which translates as “Rage”) who became known as Squanto – who could translate for them. He had been kidnapped into slavery by English seamen five years earlier and managed to return. For a good antidote to the Thanksgiving mythology that we will all be swimming in, check out this article in Smithsonian Magazine by Charles Mann, which is essentially the first chapter of his book 1491: New Revelations of the Americas before Columbus. Rage indeed.
Posted by dumneazu at 11:32 AM

Did you get a chance to eat at Wilensky's Light Lunch when you were in Montreal? It's not too far from the bagel shops. Piece of history, that place...

Definitely Schwartz's. And I agree about Thanksgiving, which I consider a journey into the culinary land of bland. We go to New England every year, and this year I am bringing a Sri Lankan Sweet potato dish with lots of lime as antidote to the brown food. Next year I may bring Boston Baked Beans Hungarian style, i.e. cholent (solet) made with pastrami and lots of garlic.Bring on the Pastrami!

Let's put in a word for Brick Lane, London Beigels with Salt Beef! a tradition continuous there since the mid-19th century.