The Final Death of the Four Tigers. 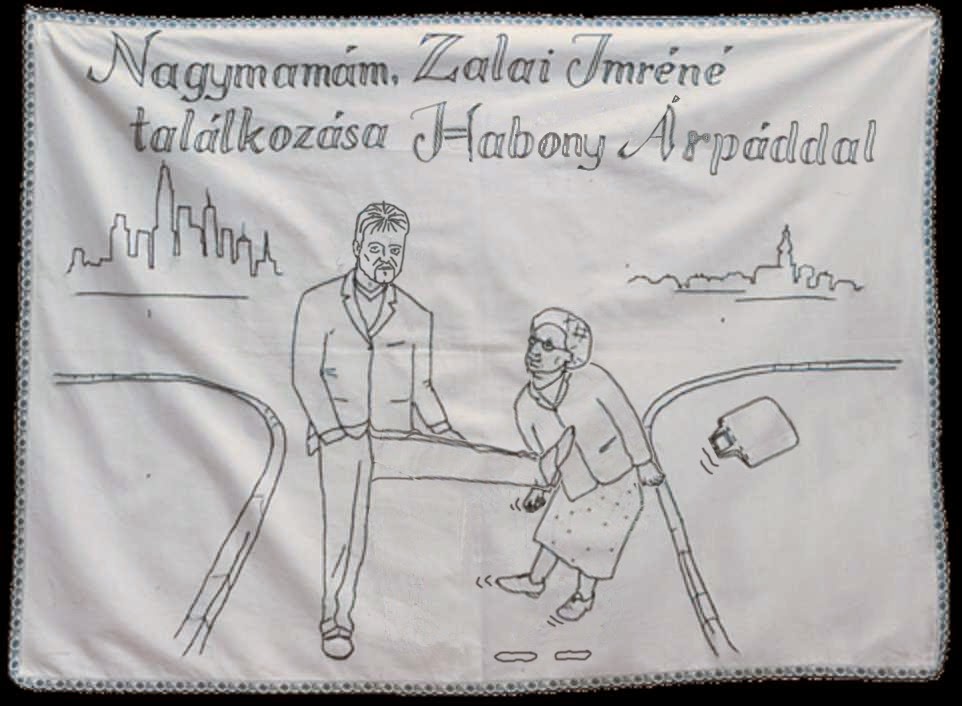 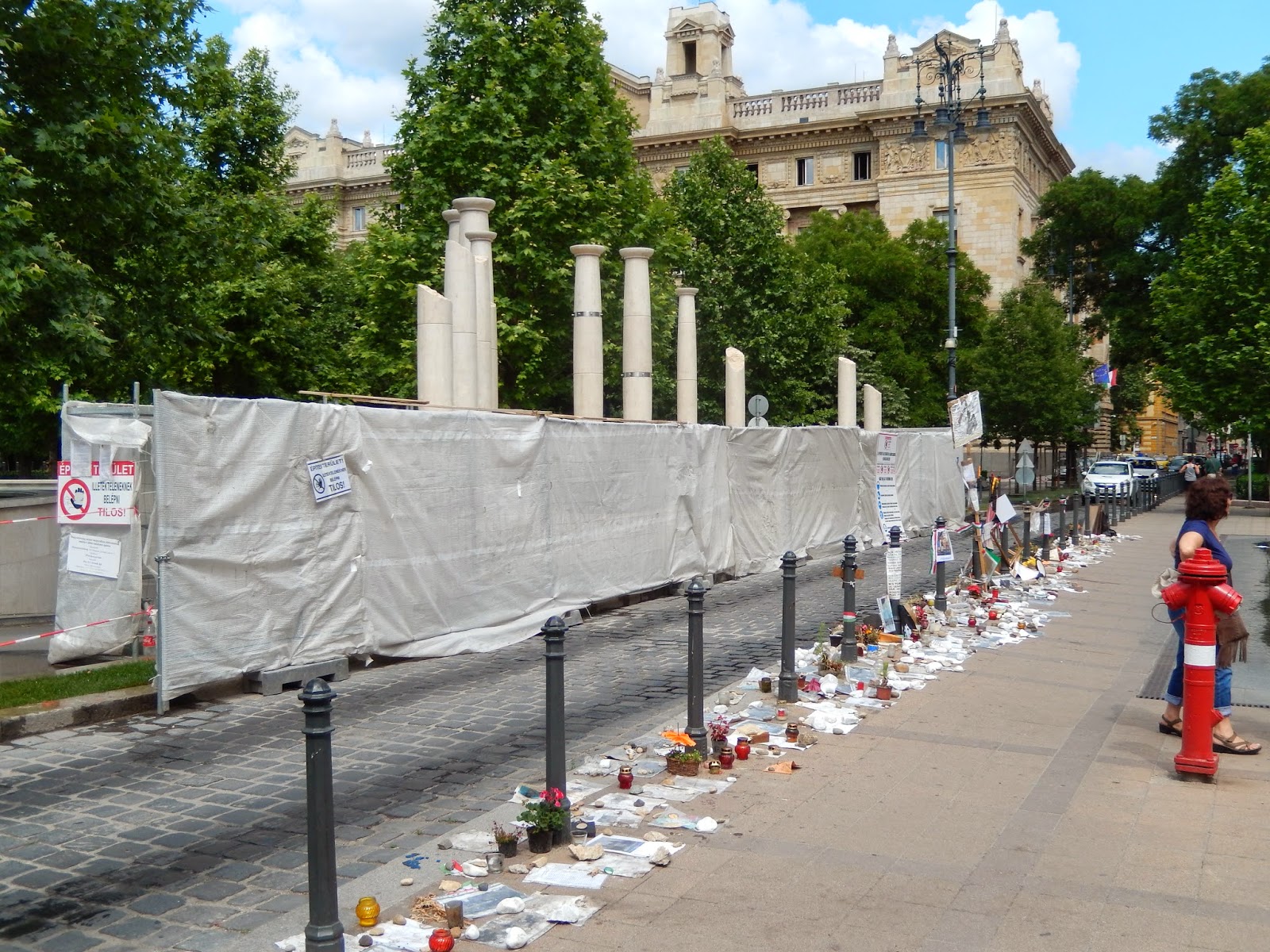 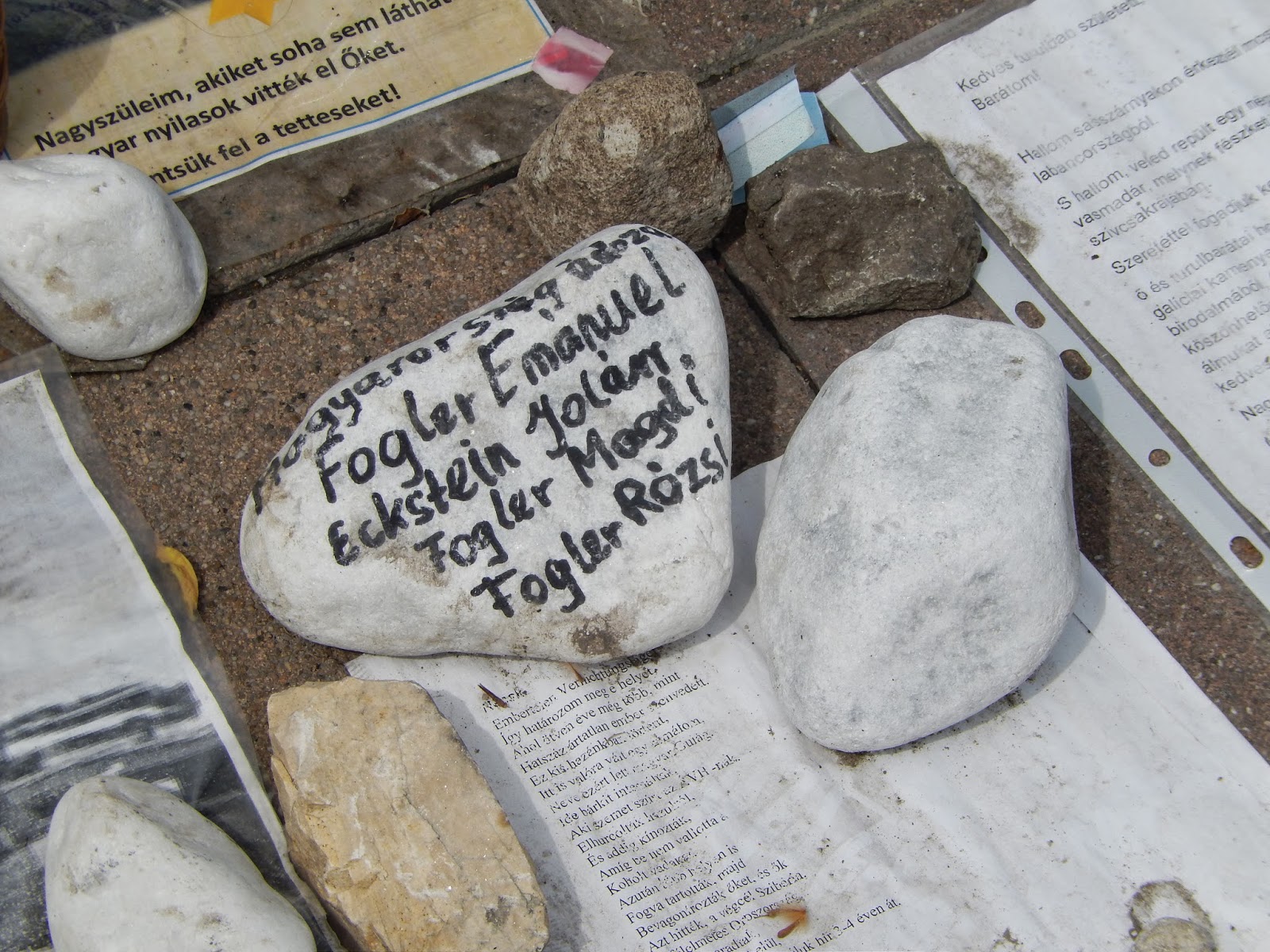 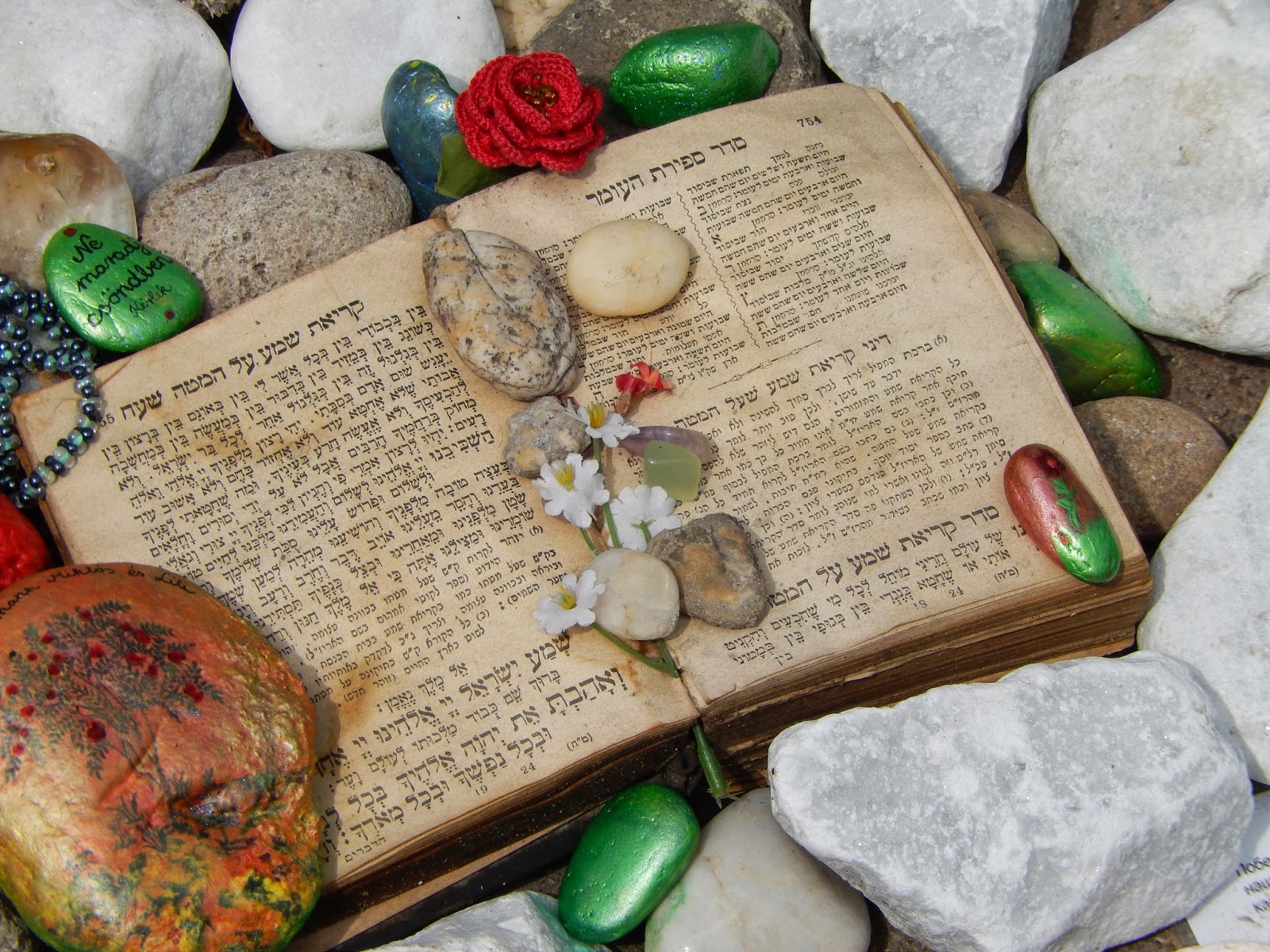 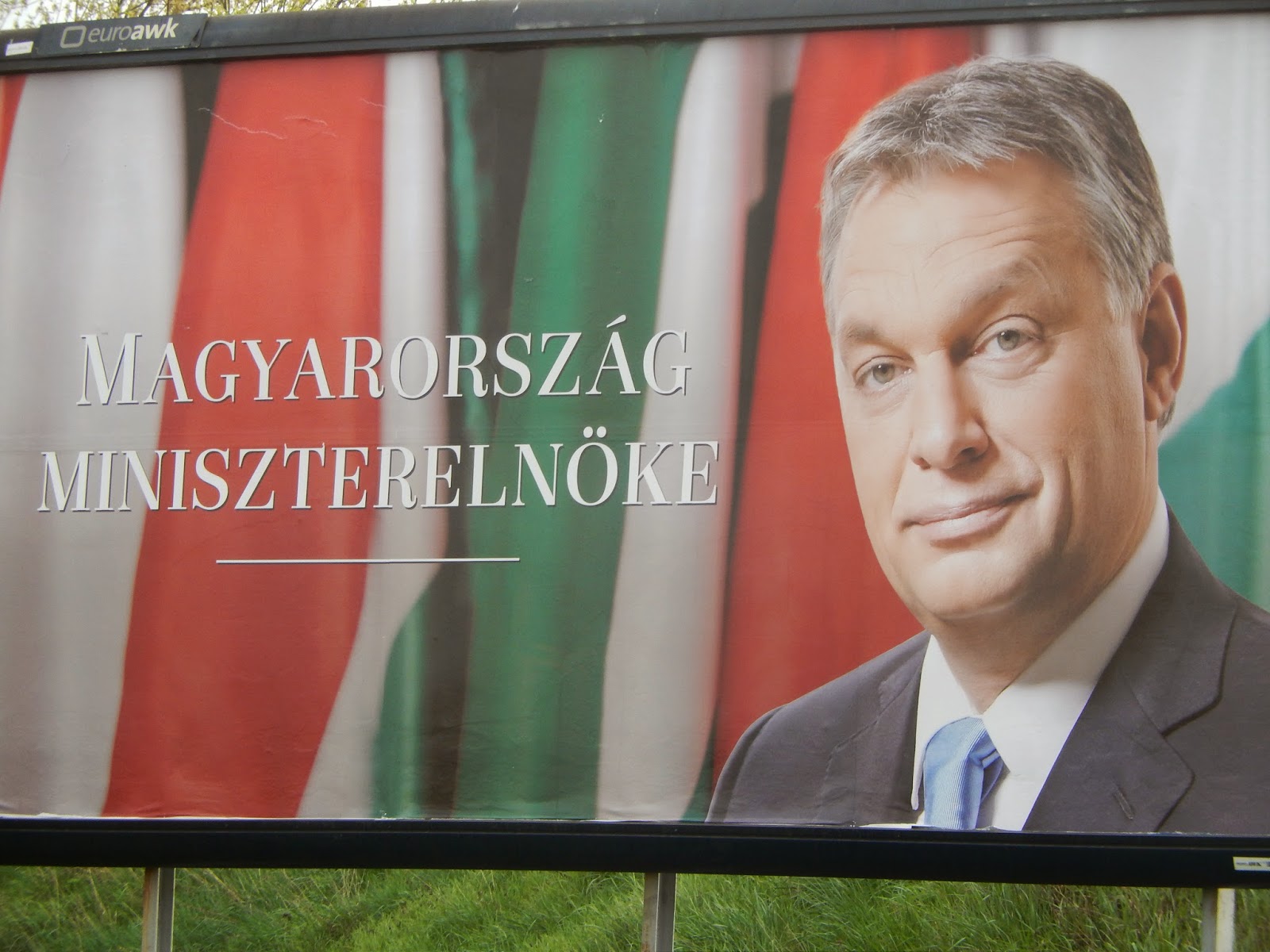