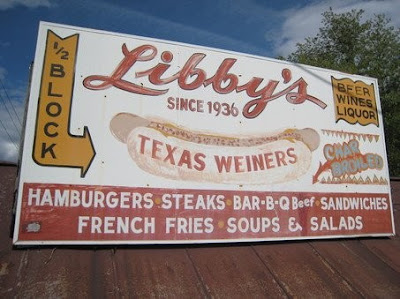 The New Jersey New Year arrived in the middle of yet another "Polar Vortex" - the term that news anchors use when they don't want to say "freezing your ass off." Because news anchors are always polite, even when the Clown in Chief is ranting about "shithole" countries and wishing he could find Norwegians willing to clean his toilets, groom his golf courses, and prep his fast food lunch, a thing which, incidentally, Norwegians do not do. But a month in the USA of Donny the Dick will do that to you. This place is warped, soured and divided by a year of the Orange Asswipe. Trump is on the TV constantly - he doesn't want you to turn him off or change the topic of conversation. After all, it is all about the ratings. Almost makes me anxious to get back to Hungary and our own dickweed politicians with their own idiot haircuts (an obvious reference to this weenie.)
The New Year for us started with a visit to the Great Falls of Paterson, NJ, the second largest waterfall east of the Mississippi River. Ice formed where the spray hit the cliffs, and with temperatures hanging around -10 centigrade, there were not too many other visitors willing to face frostbite to see the amazing glacial gorge covered in ice.The rocky gorges and huge boulders that are strewn all over this part of new Jersey are what is left over from the last Ice Age. It's like the glaciers drove down to the Jersey shore, enjoyed the free parking for a few hundred thousand years, and then - like everybody from New Jersey - they left, probably bored or disgusted by some prehistoric Chris Christie or the Blue Laws, leaving their glacial garbage behind to remind us that nothing can last forever in New Jersey. Everybody leaves Jersey. Everybody.

Just around the corner from the falls is one of Paterson's iconic cultural landmarks: Libby's Lunch, a small diner specializing in the "Texas Wiener" style of hot dog that is one of the unique cultural treasures of the Silk City and its neighboring towns. Essentially, its a "chili dog" but the chili is actually a Macedonian meat sauce flavored with paprika and oregano, and cowboys looked a lot more attractive than Chetniks and Komitadji on the highway signs that used to advertise these places to truckers looking for a quick meal before pulling into New York City. There are at least a dozen "Texas Wiener" restaurants in the area, which we sampled during hot dog pilgrimages on earlier trips.

The most famous Dog House is Rutt's Hutt in Clifton, featured on lots TV shows, and of course, Bourdain's favorite in Fort Lee, Hirams. These are deep fried hot dogs, but Libby's doesn't go for the artistically incinerated object d'art that makes Rutt's famous. Libby's are just good wieners. Big, fried, and covered in, well, a pile of shit. Tasty shit, yes, but you are definitely not the first to comment on it. It is all part of the provincial New Jersey charm of the dish. Until recently, we were partisan for Clifton's Hot Grill, but I think Libby's has taken the ribbon for Vest Value in an Aesthetically Unpresentable Food. The menu does not seem to have been examined by an economist since the late 1970s.

Of course, man does not live by hot dogs alone. There are also hamburgers, and that means either Hackensack's White Manna or... the decidedly more upmarket Shake Shack. Shake Shack used to be the hobby of the owner of the Union Square Cafe. Stuck with trimmings from the various aged steaks they served, he opened a classic burger stand in new York City offering a high quality beef burger.  These are not in the same category as McDonalds... and are usually compared to the burgers sold on the west coast at In and Out Burger.

Yes, I love Shake Shack. I like them so much that I do not eat any hamburgers in Europe - well, at least not outside of Berlin - because they will only make me sad at their inability to live up to a Shake Shack burger. Shake Shack is not the only burger in the world: I like a good diner burger, and some truck stops and country restaurants can also turn out a great burger. I've even had a decent cheeseburger in far distant Canada!

But European burgers.... oh... please, no.... especially the ones sold at the trendy burger joints in my nabe, Budapest's 7th district, designed to lure in the tourist and yokel trade. Note to chefs: NEVER use a brioche bun on a hamburger! If you think that brioche buns are some sort of creative fusion, you are wrong and you do not know anything at all about hamburgers beyond the mere shape of the bread. Walk away from the kitchen and find a job you are qualified for. Or go to Paterson and learn how to do it right. 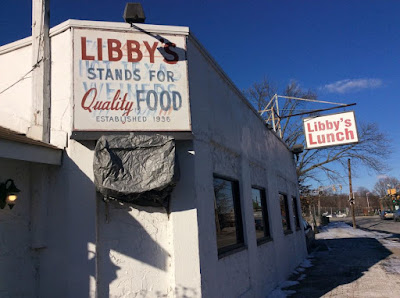