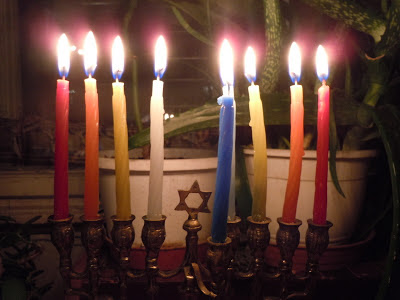 Well, its done. 2012. Gone, over, vanished, blown away in the winds of time. Kész, slussz, vége... şi gata. And it was a year of not very much blog action here, due, perhaps, to the realization that if somebody is paying me for writing then maybe I shouldn't be penning 2000 word odes to Balkan grilled meat products every afternoon. Not to mention those who did not pay me for my writing... and I'm looking at you local tourist-oriented publication hijacked by avaricious Hungarian publishing pirates! Now, 2012 was not a stand out year for many. Not like, say, 1998, or hey, 1963. Like its boring yearmates (1977, 1985, not to mention 2003!) this annum had little to commend it. While the year 2012 had about as much character as a bowl of cereal, there were moments of awesomeness nevertheless. There was this bowl of Chinese hand pulled noodles with pork from the warehouse area of Budapest's Four Tigers Chinese market: