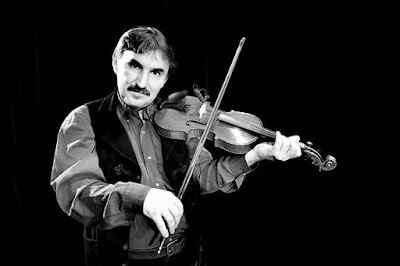 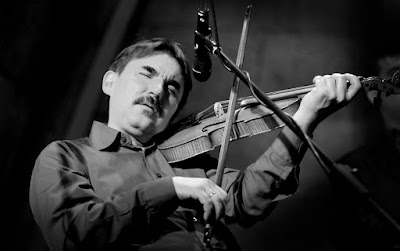 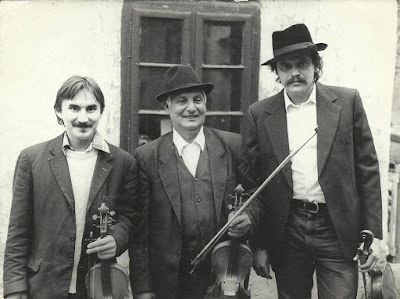 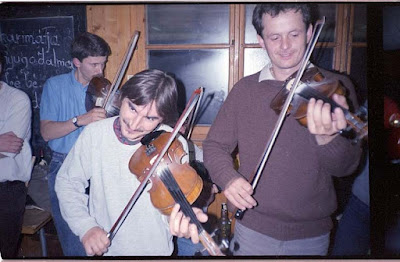 Gloomy Sunday: The Suicide Song Down the Street.

Back in the 1980s, Hungary had the world’s highest suicide rate, a sad statistic that has been, happily, dropping over the decades to the present point where Hungary is now in 31th place in World Suicide standings, far behind Russia (#1 for males) and Lithuania (#2) and oddly, Guyana at number three. While Hungary’s standing as the suicide champions of the world is long past, we still have the “Hungarian suicide song” Szomorú vasárnap “GloomySunday” to remind us of yore. Composed in 1933 by Rezső Seress (with lyrics added later by poet Ferenc Javor) Szomorú vasárnap is a massively depressing little ditty that eventually became one of the most widely recorded songs to come out of Hungary. A translated version recorded by Billy Holiday proved so traumatizing that the BBC banned it from their airwaves for twenty five years.

The song is reputed to have inspired a series of suicides, beginning in Hungary where lovelorn youths jumped from the Danube bridges with little white flowers pinned to their lapels, just like in the song, and gained international fame as “The Suicide song.” The song, is, as you may have surmised, quite gloomy.

Hungarians are famously gloomy. You might not notice this if you are just visiting, at least for the first hour or two, but nobody wants to be caught smiling. And even activities that Hungarians find absolutely delightful, such as drinking wine, telling political jokes, cursing French football (“soccer”) teams, can be done without the simple simian facial communication we call “smiling.” It is not that Hungarians are a dour lot. They most definitely are not. They are loud, raucous, and tend to be almost hyperactive in the pursuit of pleasure, but they rarely smile where you can see it. They might sneak a smile in if they think nobody is watching, but essentially, the Hungarian’s moon is always blue. A deep, dark blue.

Which brings me to the building on the corner of my street. Rezső Serres was born Jewish in 1889 - as Rudolph Spitzer – and like most Hungarian Jews he magyarized his name with an eye to social assimilation. After his initial career as a circus trapeze artist ended in a fall he turned to songwriting. Seress was sent into the forced labor camps during WWI and his mother was deported to Auschwitz. Seress would have died as well if not for a Hungarian officer who recognized him as the famous songwriter and took possession of Seress from a Nazi guard. After the war Seress went back to the 7th district, and spent his days composing songs (he played one finger piano) and evenings drinking and socializing with writers and theater folk in the cafes and bars of the seventh district. He wrote hundreds of popular songs, many of them quite good, in fact, but he is remembered only for “Gloomy Sunday.”
Serres lived at #46/b Dob utca in Budapest’s 7th district. Built in 1938 on the northeast corner of Klauzal ter, is an example of the Hungarian Bauhaus era - a unofficial knockoff of the movement that produced some wonderful and quirky architecture. The building housed a series of famous artists: actors, singers, and the young rock idol Gabor Presser, whose memory of Seress is that he would spend each Sunday afternoon seated in his living room with a stack of records of his famous song in different languages, which he would listen to one by one, for hours.

Seress rarely left the Klazuál tér neighborhood: he would visit the Kispipa restaurant on neighboring Akácfa street, and occasionally the Kulács on Osvát utca (sadly, both are now closed) but beyond that, he didn’t travel much outside of the 7th district. His famous song accumulated millions in hard currency royalties but Seress never went to America to claim them. Some say he was simply too scared to fly in an airplane.

In 1968 the then 78 year old Seress attempted to go the way of his most famous composition. He jumped from the balcony of his flat in a suicide attempt, but since he was only on the second floor he survived the fall with only a broken arm. Seress was taken to the hospital where he managed to strangle himself with one of the wires suspending his cast. He was nothing if not determined.

In early May the Budapest100 society held an open house visit to Seress’ building – five doors down the street from us – so we had to go. Budapest100 comprises local historians and urban activists who sponsor an annual weekend of open houses in historical buildings, with free lectures and visits to some of the urban treasures hidden inside the courtyyards and flats of the city. N. Kosa Judit is a local journalist and historian who specialized in the history of Klauzál tér, and just happens to live in the building. Her knowledge, informed commentary and personal connection made spying on our neighbors buildings just that much more enjoyable..