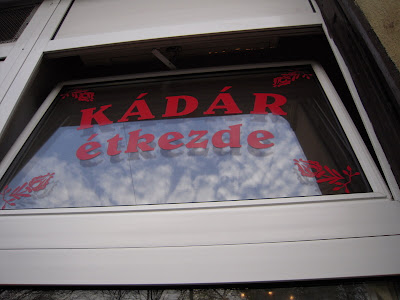 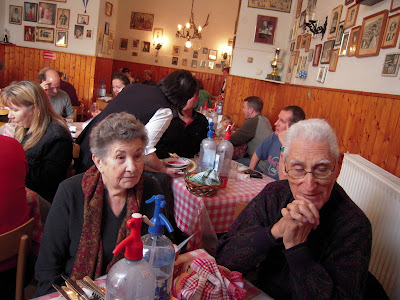 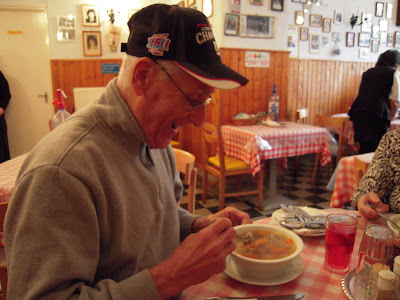 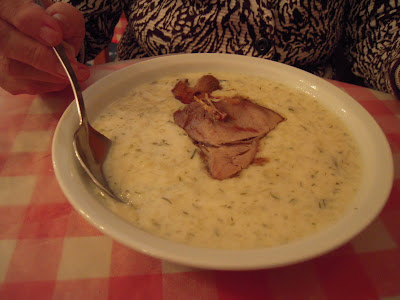 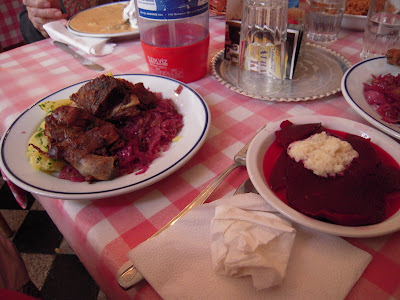 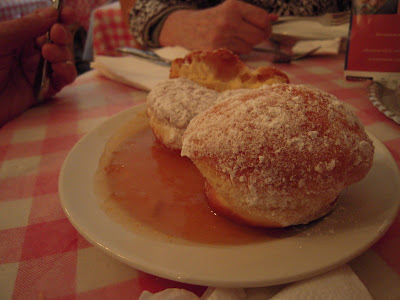 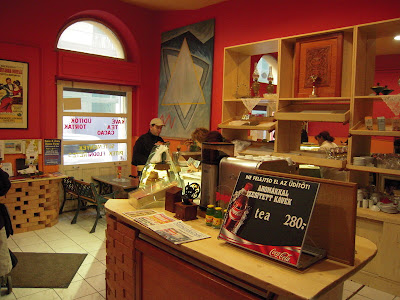 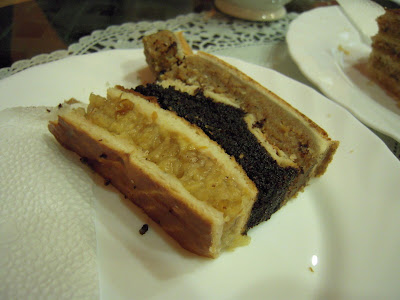 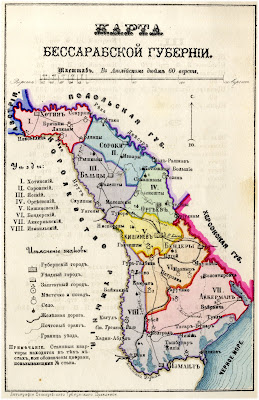 Yes, I'd heard that Moldova had overtaken Albania as Europe's poorest nation. Aloha, indeed! Is there some sort of festival there? I'd try to come to something like that, especially if the likes of Kalman Balogh are playing.

Bob, very interested to read that you are off to Moldova/Bessarabia.
My family came from Briceni/Brichany, a town in the top lefthand corner, now quite large I think. You mention your intention to visit shtetlch with family connexions and if you do make it to Briceni, do put some info in the blog. Bon Voyage and good wishes!
Philip Windsor