Slovakia. It's Next to Alaska. 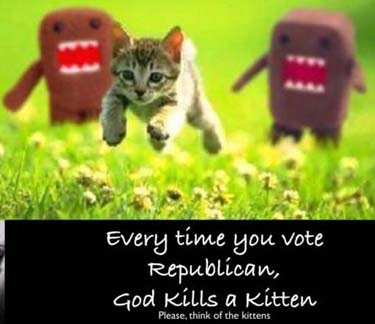 I'll be away for a few days in Slovakia. We have a gig in Sala (Hungarian Vagsellye) with the Pressburger Klezmer Band and then I'm taking some time off to go trout fishing with Fumie near Ruzemberok. So If I am quiet for a few days don't worry - I am still busy processing a lot of things, not the least of which is the American political system... I just want to say thankyou! to the US Republican Party for being such dumb fuckwit blockheads that they have just handed the presidency to Our Man Barak Obama on a gleaming silver platter! Go GOP Fuckwits! For those of you who are US citizens living abroad, I register to vote overseas, and I urge you to do the same. Remember: the GOP is not above stealing an election. I also wholeheartedly support the candidacy of Barak Obama, which is rather easy to do after a week of Republican monkey shines that make me laugh at the idea that these clowns could ever handle a real emergency if one were to come down the pike. Like the last time they tried. Hurricane Katrina. Heckuva Job, George. 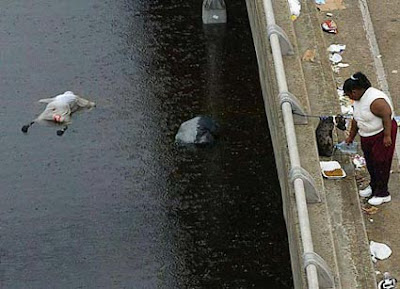 Woah - they did better this time, they DIVERTED THE HURRICANE! I'd like to see Obama do that.

they didnt divert it, they got it a payoff from a certin alaskan senetor for some contracting work around the house...

Hey Bob, despite the disappearance of Dork Z. on your blog I immediately recognized you...but I don't think the GOP, evil as it is, has handed the election to Obama...the American public is too stupid and racist...even the yidden have trouble of letting go of the idea that McCain is some kind of reformer...

I have a blog too. hellibrarian.blogspot.com

I put yours on it. Hope you're well.