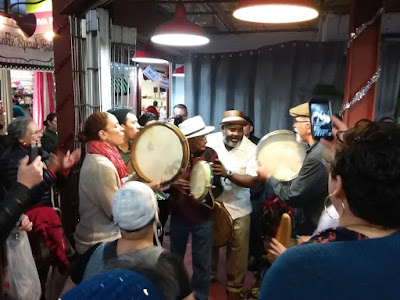 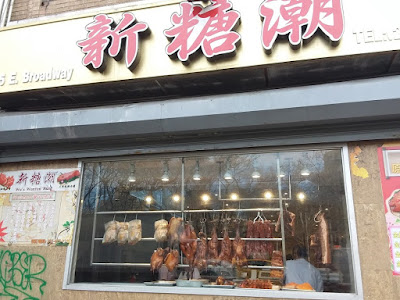 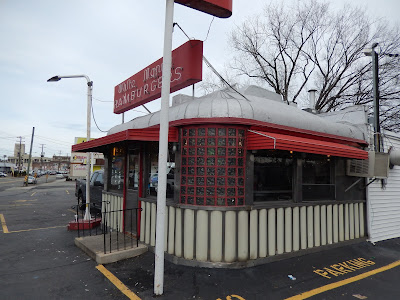 Moroccan food at its best is one of the great cuisines of the world!