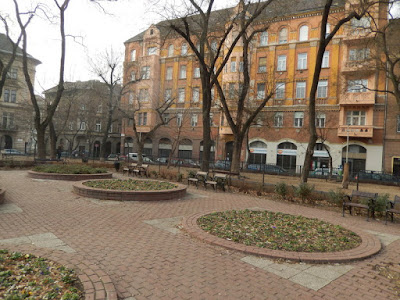 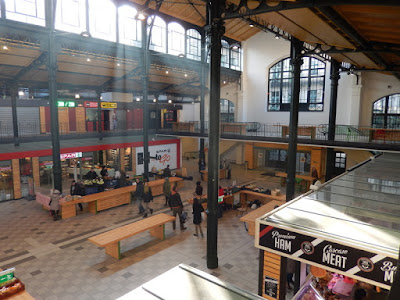 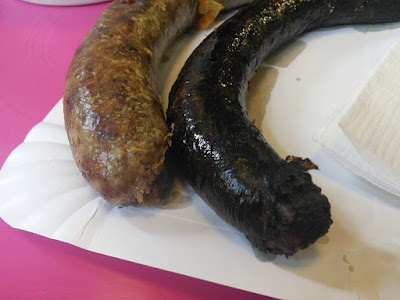 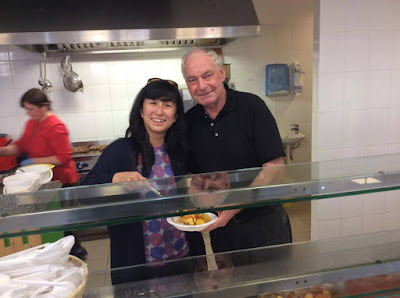 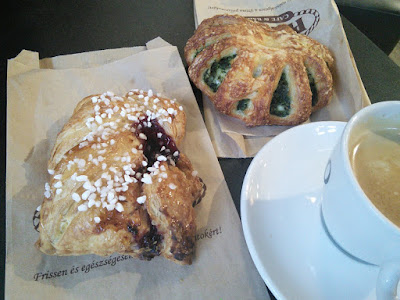 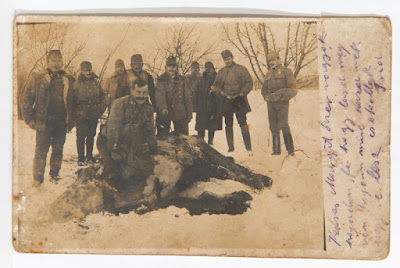 It's quite possible we will be in Hungary next summer - my wife is planning to participate in boat races in Szeged. If that happens, I will certainly ask you for dining suggestions, there and in Budapest.

Fantastic post. I'm pretty fond of our local market in the VIIIth but Klauzal ter does very much have the edge when it comes to etkezde.

Yes, we are definitely passing thru Budapest in July, en route to/from Szeged. Will be there 14 July (arriving from US 7 pm and departing for Szeged the next day). Have tentatively booked a one-night stay near Petofi Ter - any suggestions for a place to have dinner on our totally jeg-lagged arrival night?

Will be back 22 July, and doing tourist stuff all day on 23 July. Sounds like lunch at Klauzál Market may be a reasonable goal. Any other suggestions?