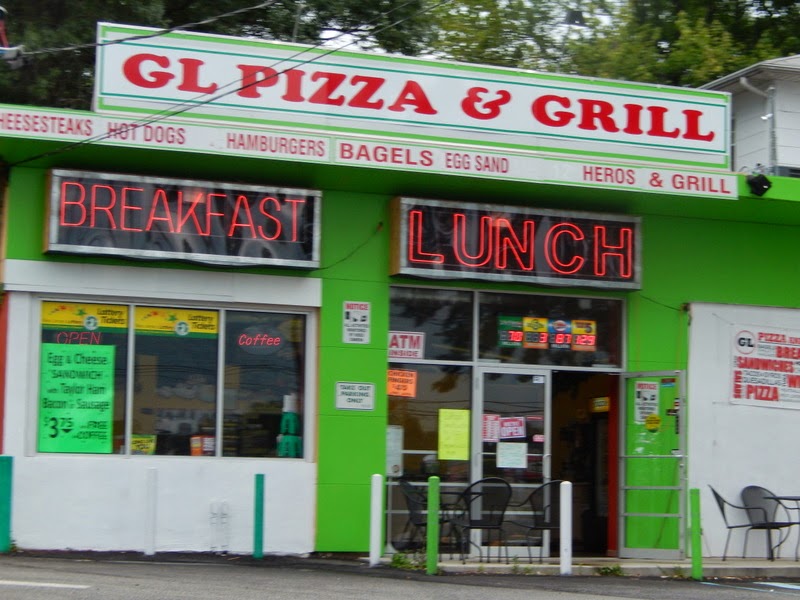 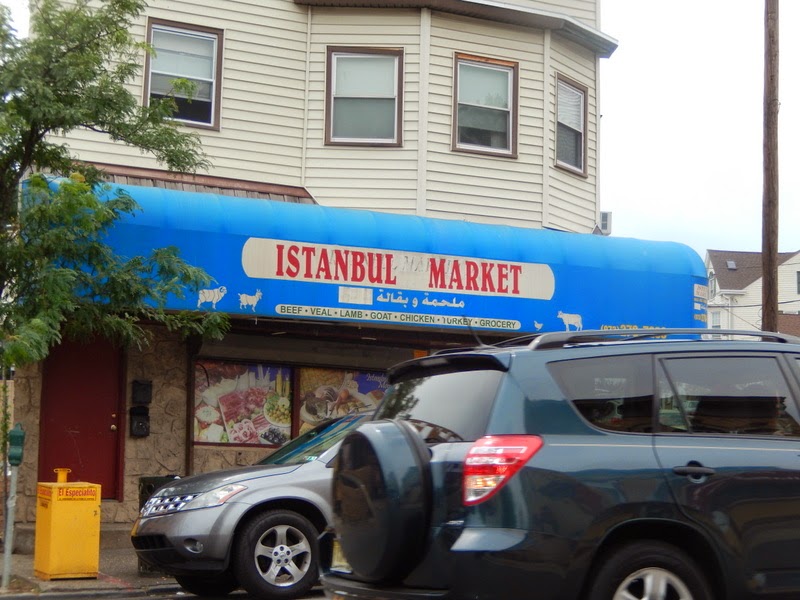 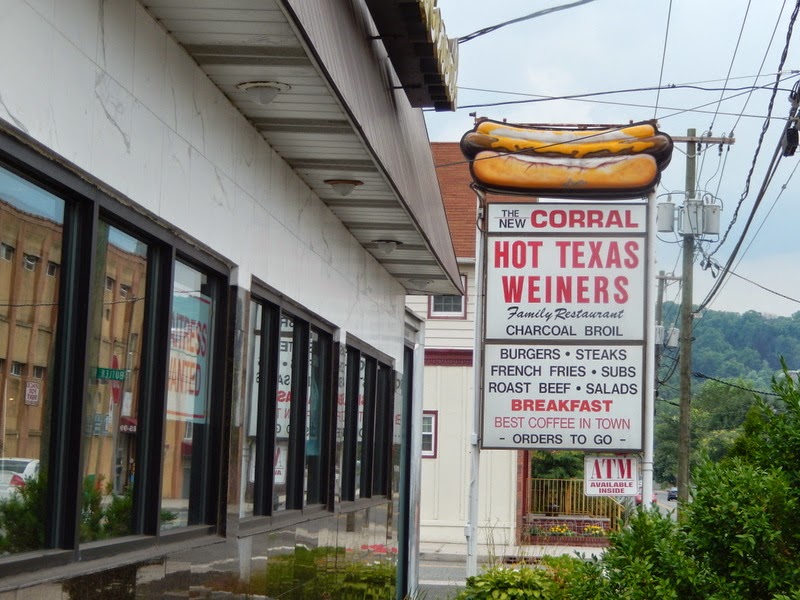 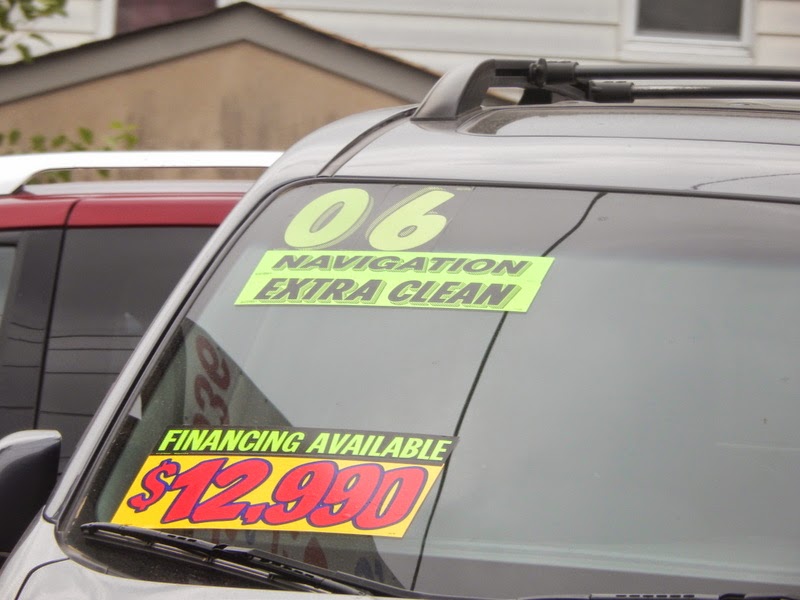 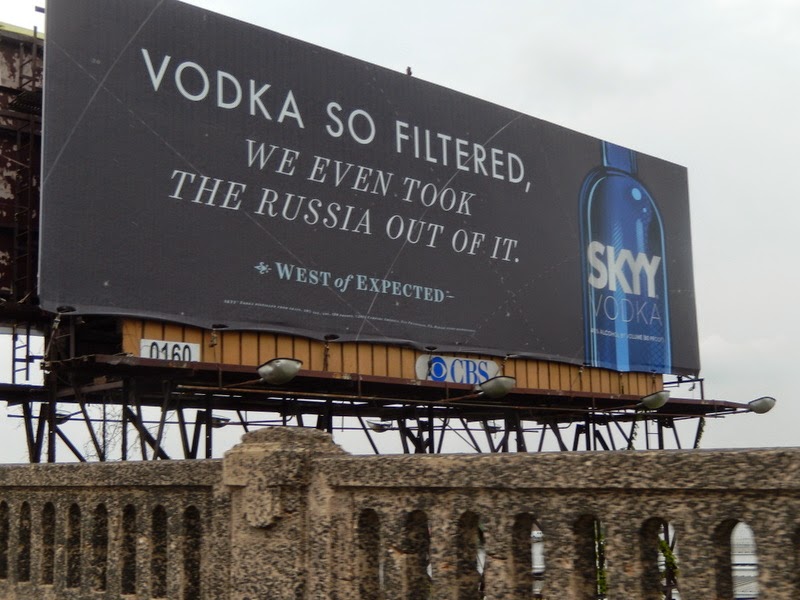 Are you sure that the Hot Grill in Clifton is now Albanian? Last time I checked the owners were Greek. The chili sauce--a Greek immigrant concoction.

If you don't know your way in Paterson, you should contact me next time you are there. You cut yourself off from some interesting food and people. And if you want to go to Rutt's Hut in Clifton, I can tell you the directions so you don't get lost.

Bergen County? I live here and there are some good restaurants that have long lineages and aren't franchises or "fern bar" decor, but Hank's Franks? You certainly can do better than that.

How do you know that I'm not some 20-something schlepper with an attitude? I grew up in Paterson and my family was from Clifton, 6 blocks from the Hot Grill. I saw it change in 1962 from an ice cream stand to its current incarnation.

I'm assuming that you are Hungarian? If you are, you are missing an opportunity here by not reviewing the places in Passaic. That would be a real public service for us.

Thanks. Paterson is a secret gem for good food. I like the Hot Grill, and was there last year and overheard some of the counter staff speaking Albanian. Like I said: Hank's Franks is not a destination. You assume right - Hungarian - but when in the USA Hungarian food is definitely not what I crave. Next time I get there it will be ceviche time in Little Lima!

Next time you owe yourself a trip to a Peruvian Chinese restaurant or "chiffa." There is a really good one in Paterson and several in Passaic and Clifton. Remember, Peruvian is just the most recent immigrant wave in the area. There are plenty of other national cuisines to sample, as well as some great native hotspots.

Weiners? Ugh! A recruiting sargeant for the Vegetarian Society!

Stopping by to say a brief hello — a friend in my doctoral program told me about your blog ages ago, and now that I'm in Budapest for a research year I see you are currently in New Jersey. I wish you much joy of your culinary adventures, and hope they're slightly more auspicious than this last.

Did you ever make it back to the Orient Étterem? I am hoping to slowly crib Chinese noodle/pho recommendations from earlier posts... for which, many thanks in advance.

(Incidentally if you have the patience for it I might also ask about how one might go about selecting a novice-friendly táncház — there are so many in this town! — as well as where, if one had an interest, one might acquire basic instruction in a folk instrument; I spent a long time growing up playing classical cello, thus wonder about my instructibility in folk, but hey, asking never hurts, right? Of course the deferred purchasing of a drink or several for you would be involved in this brain-picking.)

((Hm. Seems the hello has metastasized rather. Apologies!))

Unknown said...
This comment has been removed by a blog administrator.
9:44 AM