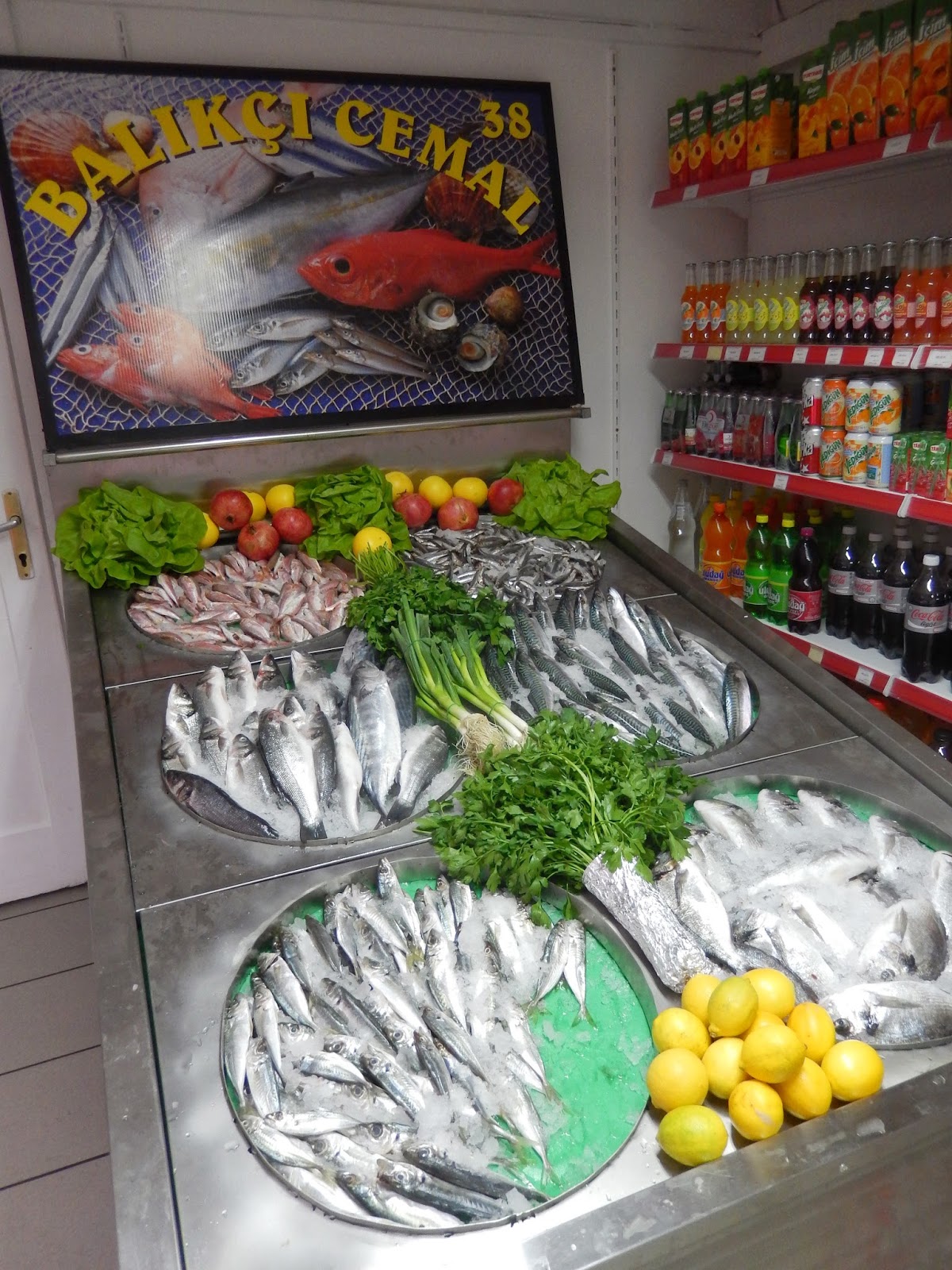 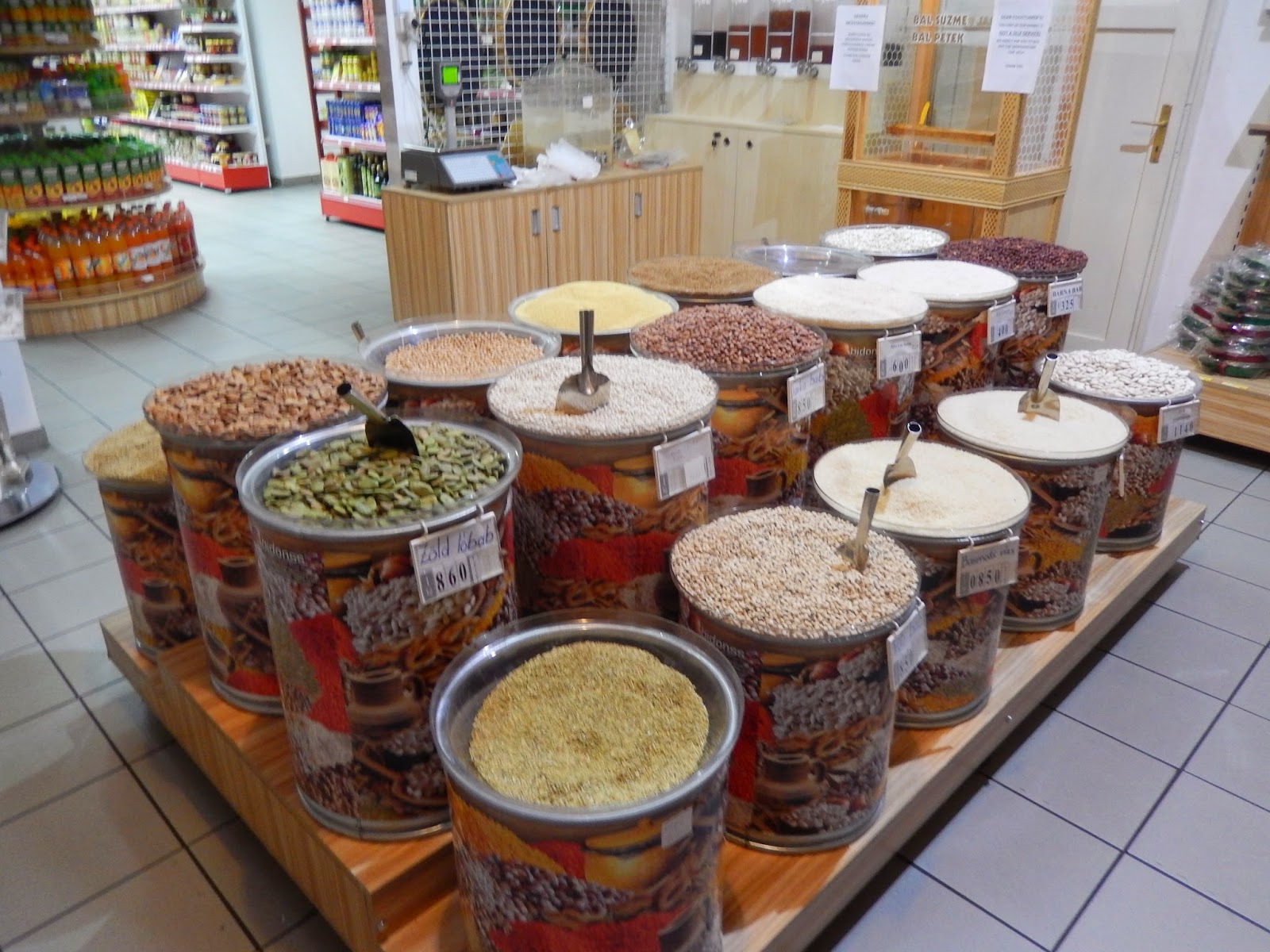 Thank you, so good to read one of your posts again!

yes, welcome back, from a FOY (friend of Yankl)!

A man who is tired of the VIIIth district is tired of life - I'm sure Dr Johnson would have said that, had he ever been there.