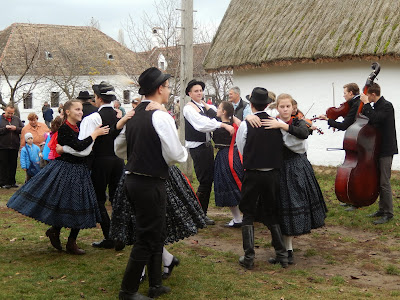 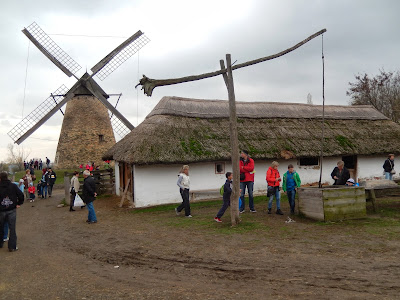 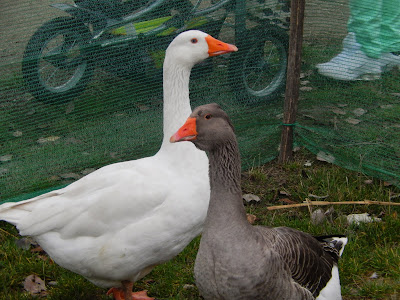 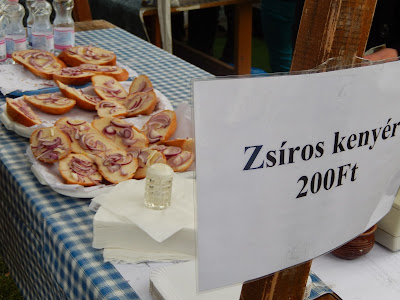 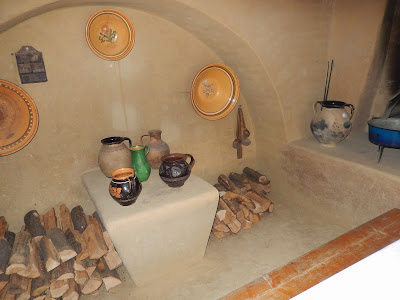 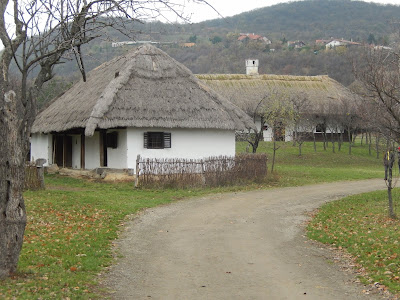 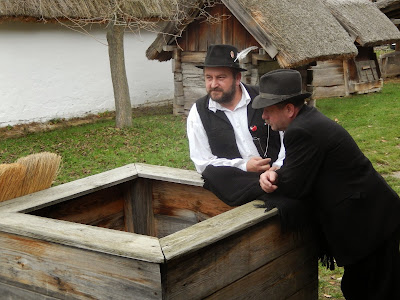 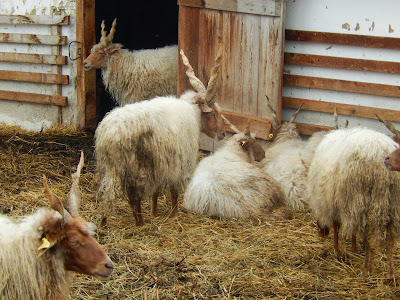 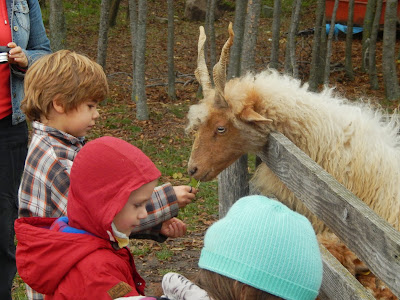 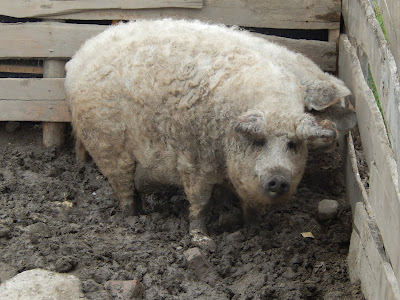 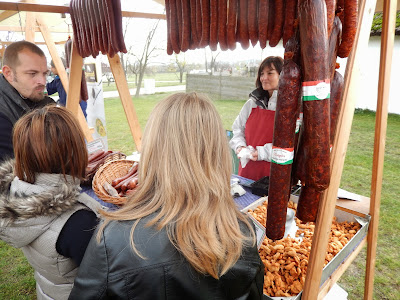 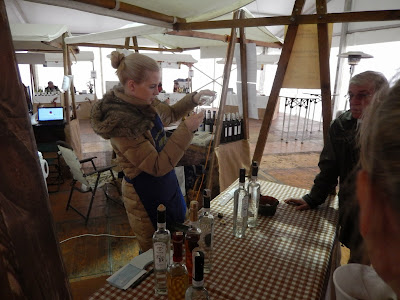 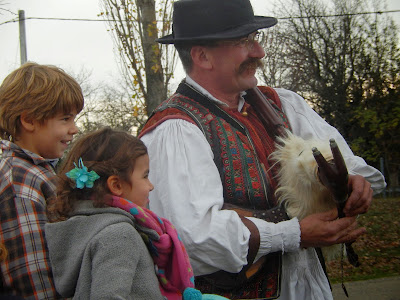 Why is Papcsak mayor of Zuglo if he lives in the 17th district?