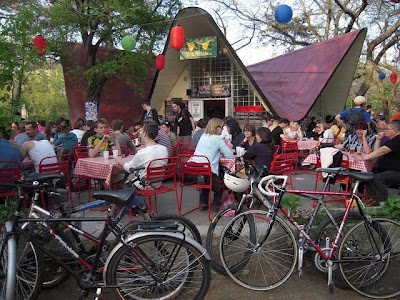 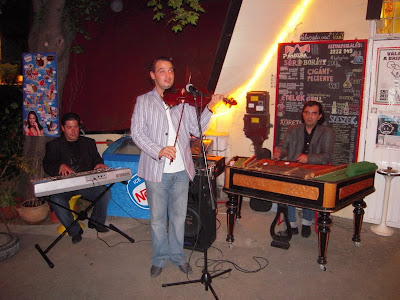 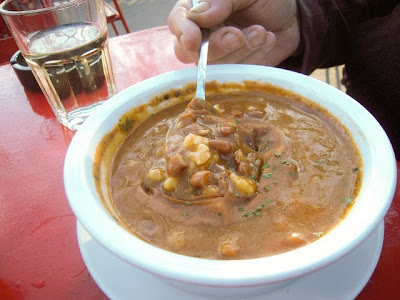 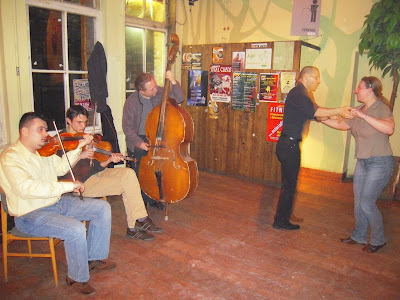 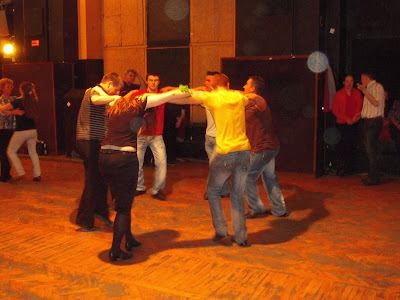 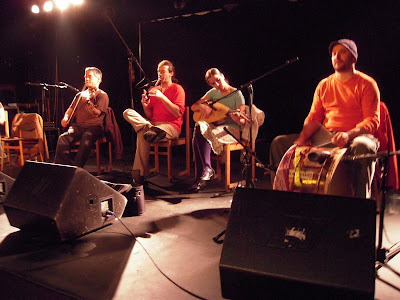 If you need to know how to find a dance house, check the listings - in Hungarian - by clicking on the "FOLKNAPTÁR" tab on the on the Folk Radio website. The FolkRadio site is worth a listen in any case - 24 hour internet streaming Hungarian and Carpathian basin folk music. And if anyone is visiting during the summer months, the regular Dance Houses often close down during the summer as bands go on tour and the universities that provide the venues close down. The ones to look out for in the summer are the Dürer-Kert in Pest and the Kobuci kert, located in Obuda.
Posted by dumneazu at 6:18 AM

Richard said...
This comment has been removed by the author.
10:46 AM

Anonymous said...
This comment has been removed by a blog administrator.
11:52 AM