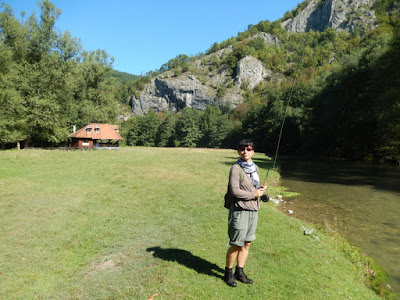 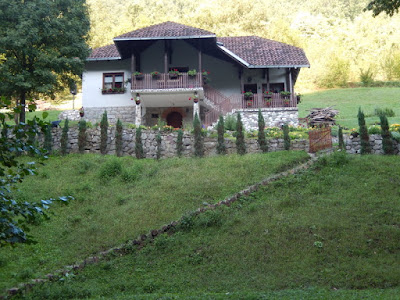 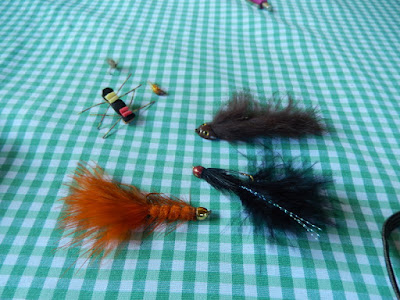 Dr Purva Pius said...
This comment has been removed by a blog administrator.
3:01 AM

Thanks for sharing this fishing experience. I had fun reading it :)

Do you know if October is a good fishing period on the Gravac ?

How did you contact Sasa to schedule your trip?