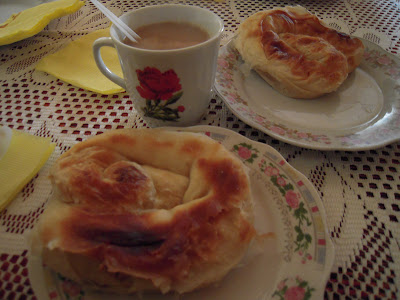 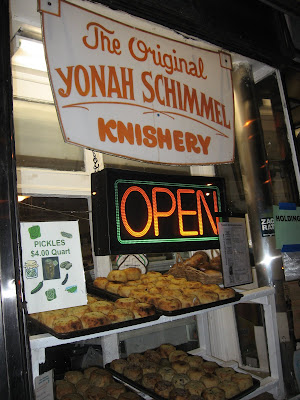 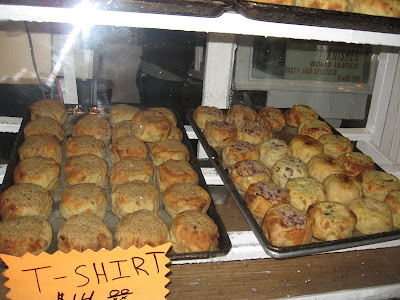 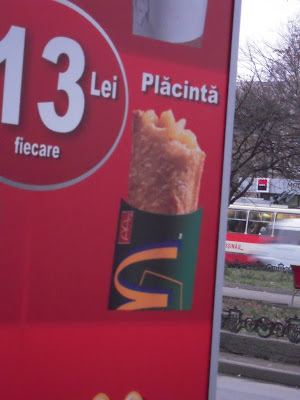 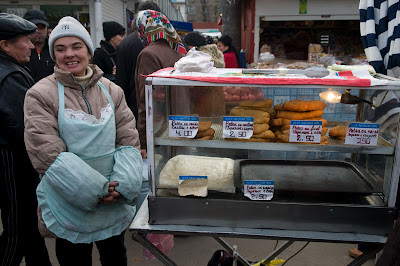 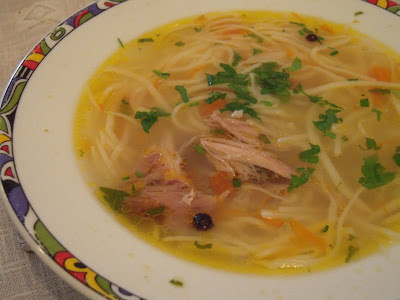 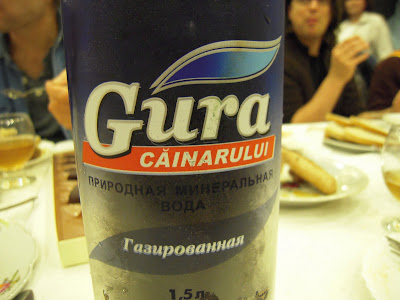 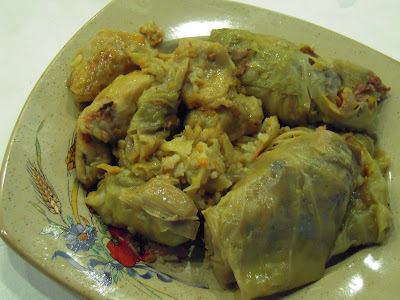 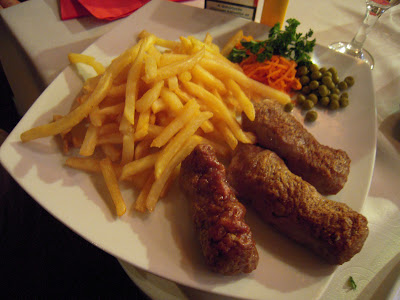 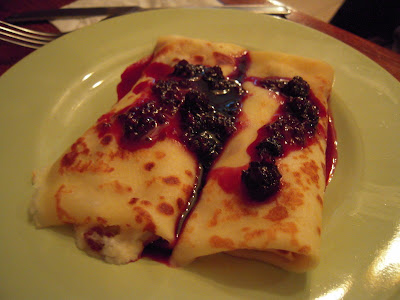 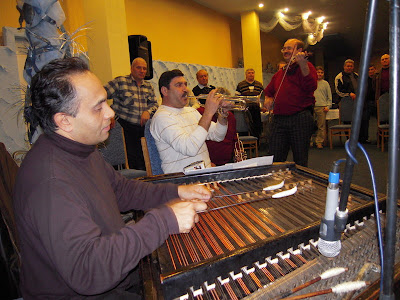 Watching Kalman jam along with Marin Bunea and Adam Stinga was one of the highlights of the countless jam sessions we had in the wedding hall of the Edinets hotel.
Posted by dumneazu at 6:40 AM 1 comment: 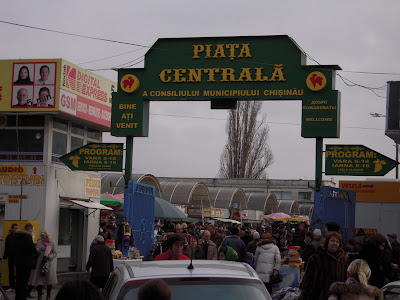 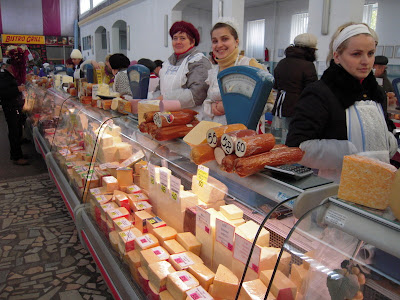 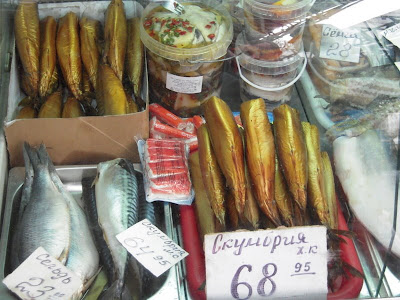 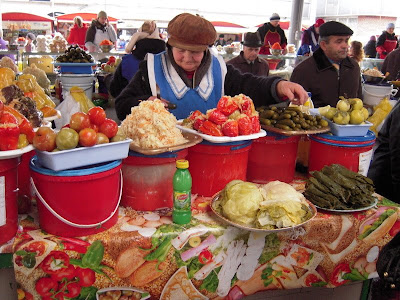 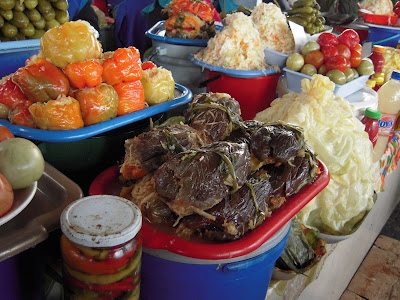 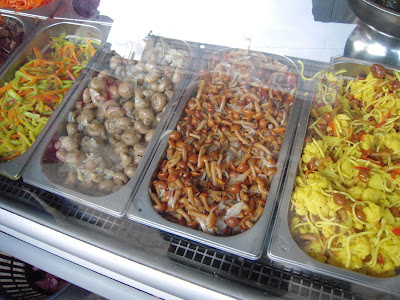 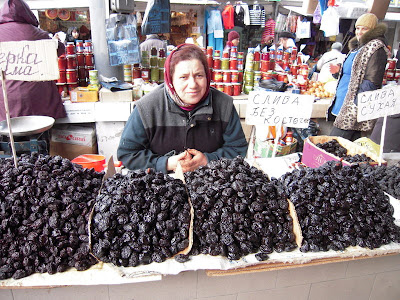 There was an entire section of the market dedicated to prunes in every form: dried prunes, smoked prunes, pitted or unpitted, I had never guessed that there were so many different kinds of prunes. And yes, they were good. Having eaten too many pickles by this point, I had no need of the medicinal properties for which prunes are famous, so I passed on buying a kilo of prunes, making this woman very sad.
Posted by dumneazu at 5:08 PM 9 comments:

Yankl Falk just sent me this... worth your attention. It's hard so soon after an episode of national trauma, I know... but... music cures everything... we all need a sense of humor sometimes.
Posted by dumneazu at 6:04 PM 1 comment: