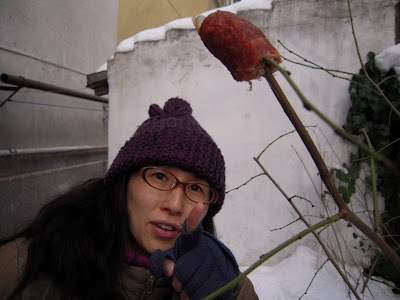 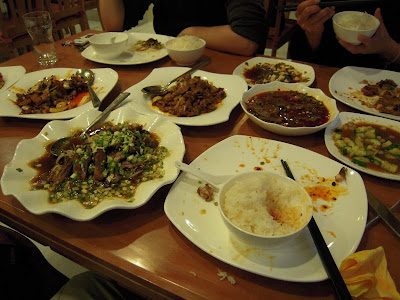 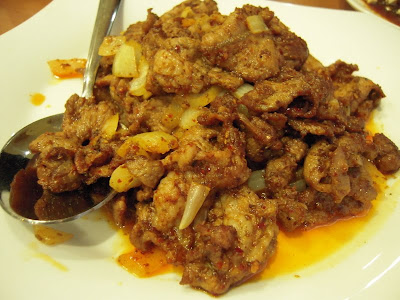 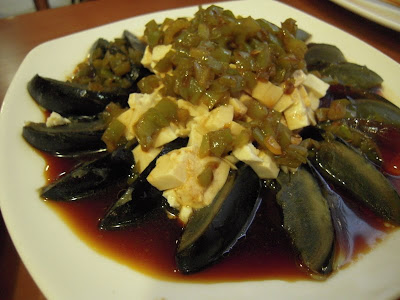 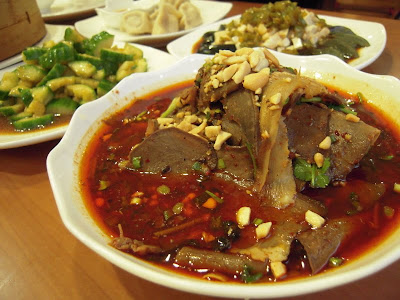 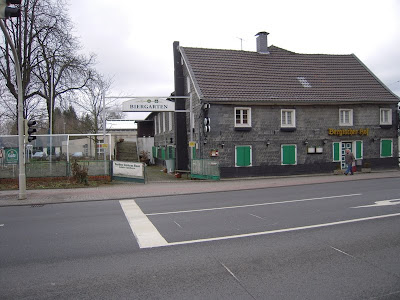 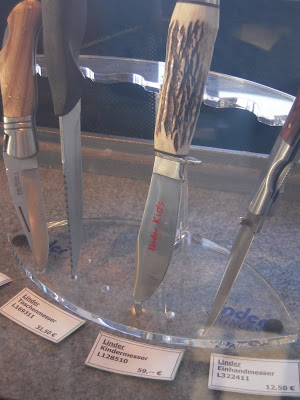 What kind of kid needs a Bowie knife?
Posted by dumneazu at 8:17 AM

Mmm… agnificent. I have been planning for a long time to visit Wang’s new place, but after this dégustation I will certainly do so. I have known both Lanzhous – in Luther utca and in Fő utca – since their foundation, and as we always went there with Chinese friends, the same items in the menu were converted for us into obviously different plates than for the neighboring, Hungarian-only table. I see in the new Lanzhou restaurant this is not the case. (Just a minor issue: it is Lanzhou, without -g-, 兰州, the Land of Orchideas.)

Dude, the kindermesser is for swift disembowelments and other handy disciplinary actions. Never read Struwelpeter?

emily parrr said...
This comment has been removed by a blog administrator.
2:05 AM