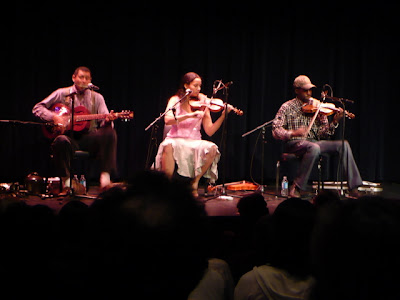 Bob Godfried is The Man With Impecable Taste when it comes to finding decent traditional music in New York, always able to cut through the junk that passes for folk music in the city and find the good stuff. This week he hauled me into the city to hear the Carolina Chocolate Drops play at the Thalia theater on 79th St. The Drops are one of the few African American bands playing in the old time string band scene, and have been learning their music as apprentices to Joe Thompson of Mebane, North Carolina, the last of the old time Black Piedmont style fiddlers, who won an NEA Heritage award this year. Best. Show. This. Year. 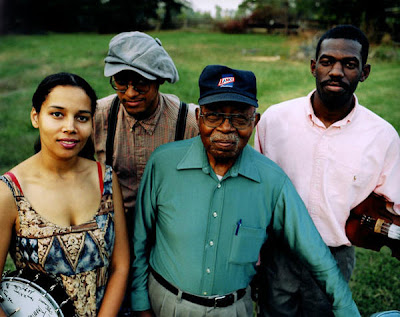 Joe was born in 1918, and recently suffered a mild stroke, so he passed on traveling to New York to do the concert. Joe played with his cousin Odell until 1989, when Odell passed away. While the black fiddle and banjo string band tradition has almost disappeared, it was widespread in the 19th century, and given that the banjo is an American instrument with its origins in Africa, one might expect that the tradition would be more widespread. 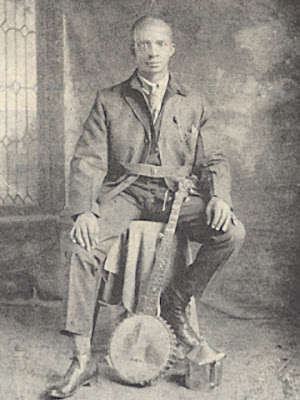 Popular Black musicians like Gus Cannon used the banjo in the 20th century, but by the time the banjo became popular among whites, it lost popularity among black audiences. The banjo was the loudest string instrument around before electric amplification - but pianos and brass bands were louder, and the banjo's association with minstrel shows probably didn't help any. After the decline of Minstrel shows, the stereotyped "Hillbilly" band became its successor in the itinerant entertainment industry of medicine shows and early radio, as Black American audiences moved on to blues, jazz and early rock styles. 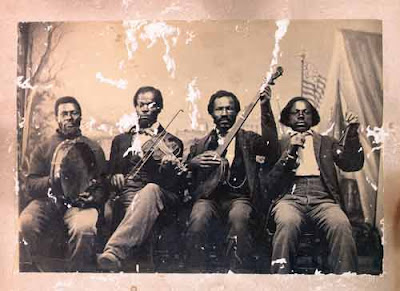 Young Black musicians taking on a style and repertoire that once originated in 19th century Black tradition but was subsequently identified as "White Music" rings very familiar to my ears as a Klezmer musician playing in Europe. Back in the day when concert promoters in Europe would suggest that Di Nayes should wear "hasidic folk costume" on stage, I used to answer "Do you know what a coon show is? Well, we don't do coon shows. Or Cohen shows." 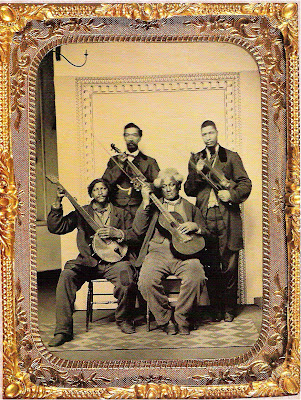 The Chocolate Drops are engaged in a reclamation of a tradition, but doing it successfully by treating it as a living art, not a museum piece. For one thing, the Drops play with a great style, going against the canon laws of how Old Time music is "supposed" to be played. Old chestnuts of the repetoire, like "Going Down the Road Feeling Bad" are almost never played by contemporary string bands anymore, and Dom Flemons, on banjo, guitar, and jug, is able to channel old masters like Gus Cannon and Papa Charlie Jackson like few other "folkies" ever have. Dom is an absolutely frightening talent, and a elegant scholar of the music he performs as well. 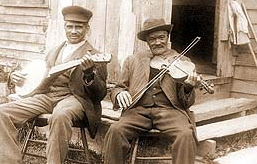 Damn, I miss this music, living in Europe. American traditional music simply is not available in Europe. Live or recorded, you don't see it or hear it. Lots of reason why, none of them good, but when I come back to the US it always amazes me to hear the level of dedication and musicianship of the younger generation of traditionalists.
Posted by dumneazu at 5:57 PM

lol. did you know that chocolate was banned in switzerland for many years. read this